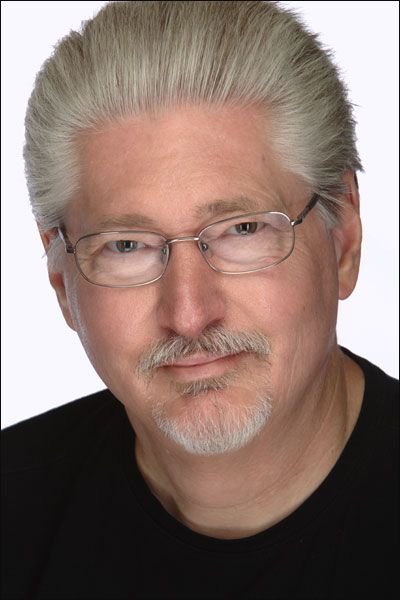 Don Bristow is a professional photographer, artist and website designer living in Bullard, Texas, with his wife Sandy.  Both Don and Sandy are U.S. Navy veterans and were married while serving with Canadian Forces in Newfoundland.  Don holds 2 BA degrees from California State University Sacramento, Elementary School Teaching and Mathematics.  Sandy holds a BA in Bible & Ministry from Capitol Bible College in Sacramento.

Don spent 20 years (1983-2003) in the software development industry where he held engineer, manager and director positions. In 2003, Don made a career change to professional photographer and launched Lightray Photoimagery.  From photojournalism and products to portraits and events, there was no type of photography job that he turned down. Yet, over the course of several years, his specialties became photo restoration and photographing artwork.

Don launched Lightray Websites in 2008, but he sold the company to Via-Search in 2012 and enjoyed working for Via-Search for a year.  Don was hired as a database consultant by Bethesda Health Clinic in 2013, then in 2014 he accepted an offer as IT Director, a position he still holds.

Don does not advertise and takes on new website clients by referral only. That means low volume with high quality and excellent customer service.

As an artist, Don is very involved with the arts community in East Texas. He serves on the boards of the BBB Central East Texas and Operation Go Quickly.